A new phase in my current film work.

A new edit of already created material to recontextualize and expand the scope of the narrative.

This test sequence of a scene is used to develop the look and feel of the film. The environment and character are created via photogrammetry and 3D scanning using the Xbox One Kinect Sensor v2. Software used: Agisoft Photoscan, Brekel Pro PointCloud 2, Autodesk Maya, Redshift, Adobe After Effects, Photoshop and Premiere.

This test sequence of a scene is used to develop the look and feel of the deformations and translation of the environment.

A short experimental film based on the Dutch poem Woninglooze (Homeless One) by J. Slauerhoff. The entire film consist of 3D scans created via photogrammetry and the Xbox One Kinect Sensor.

Look development scene for a short film based on pointclouds currently in development.
Producer: Valk Productions

Teaser for an animated VR film. 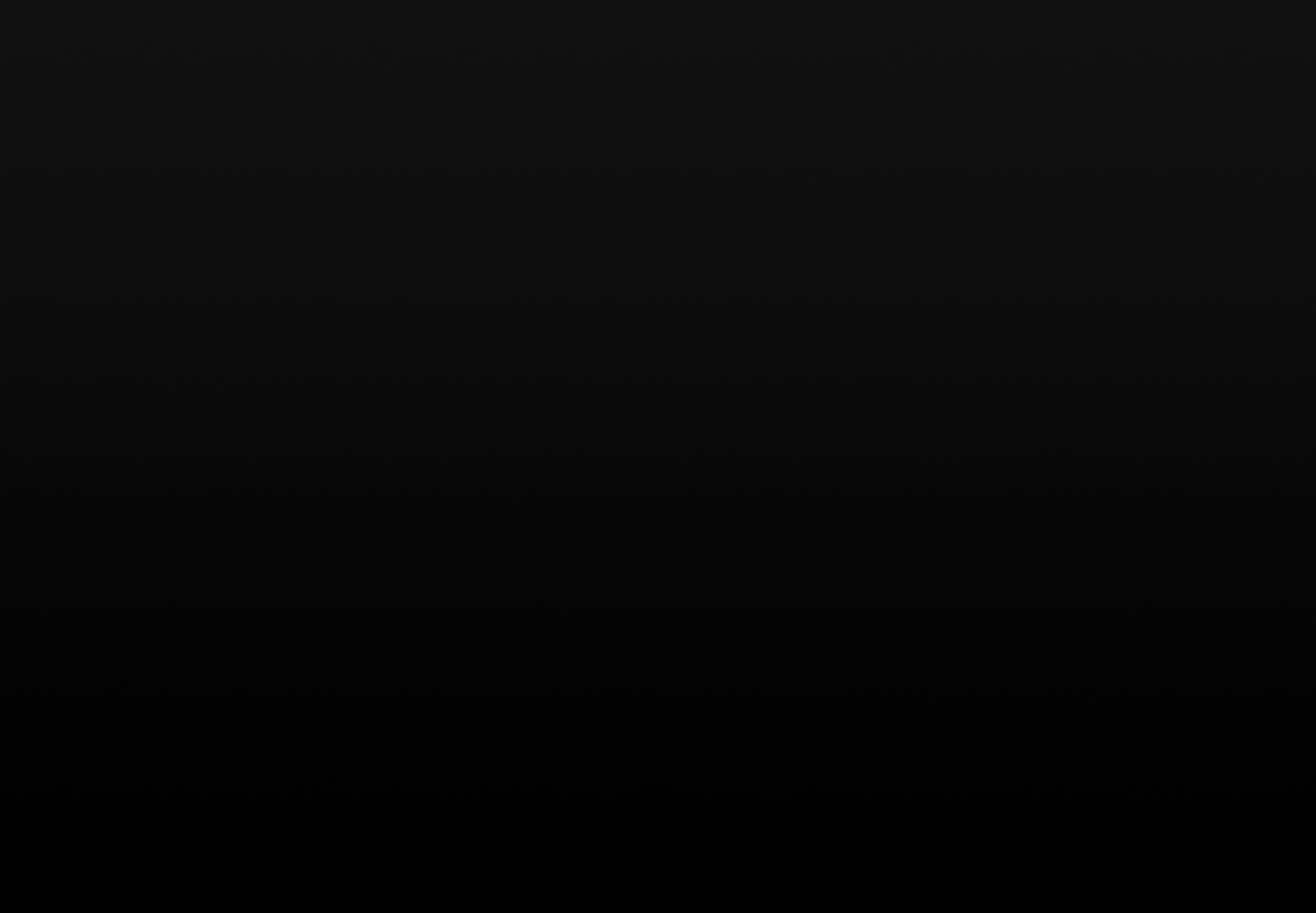